I am a big fan of Kafka, and I am using it a lot to connect my domains and services with scalable and performant asynchronous communication. Over the time, I sometimes run into a situation where I need to get rid of a topic that has become obsolete. In some (rare) cases, topics are "sticky", and even though I ordered a deletion, they somehow remain.

This is where zookeeper-shell comes into play. Let's assume for this example that I

In this special situation, the following two commands will do the job: 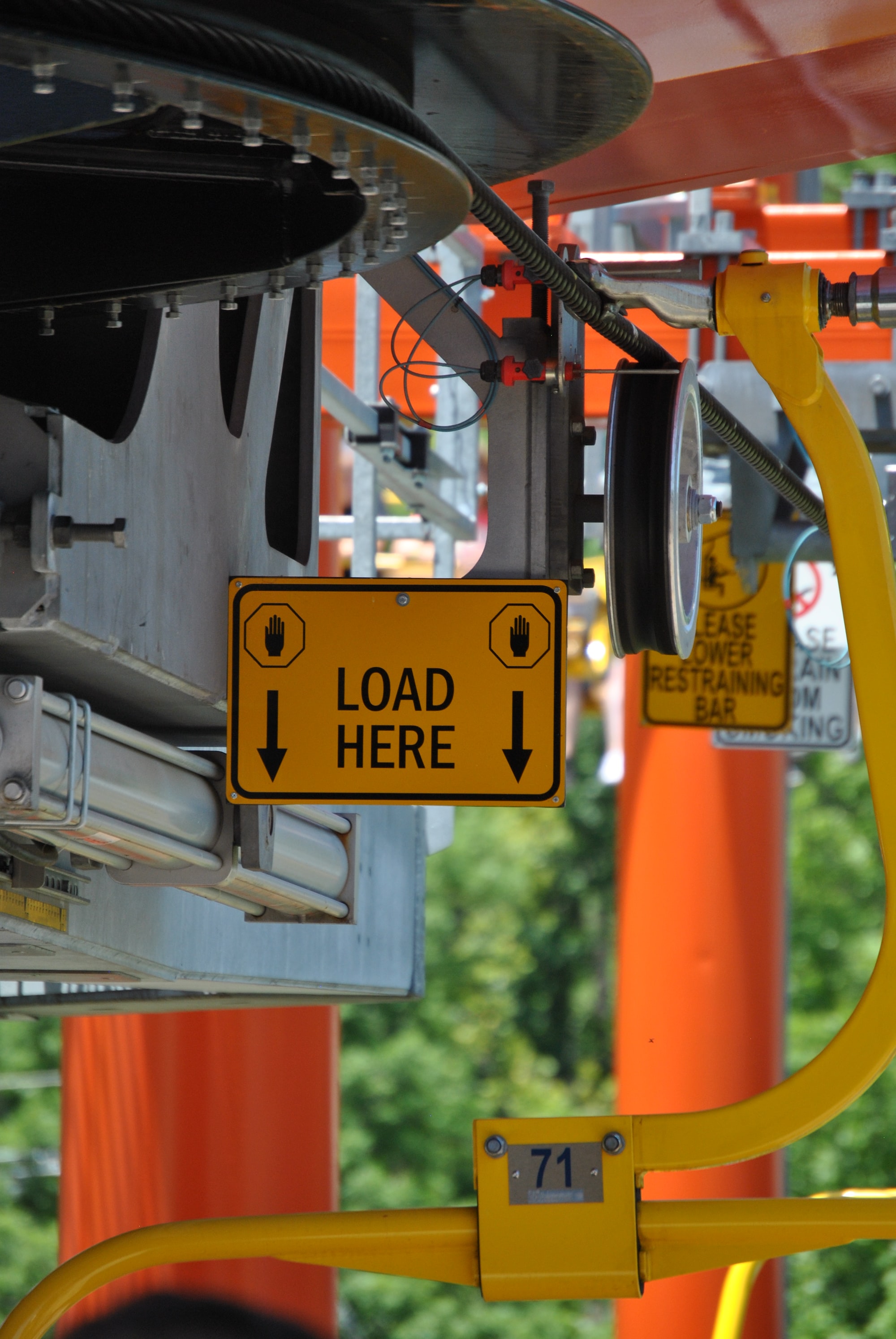 I have been using keycloak as my identity management solution for a couple of years now, and I have yet to see a different OSS solution that might make me 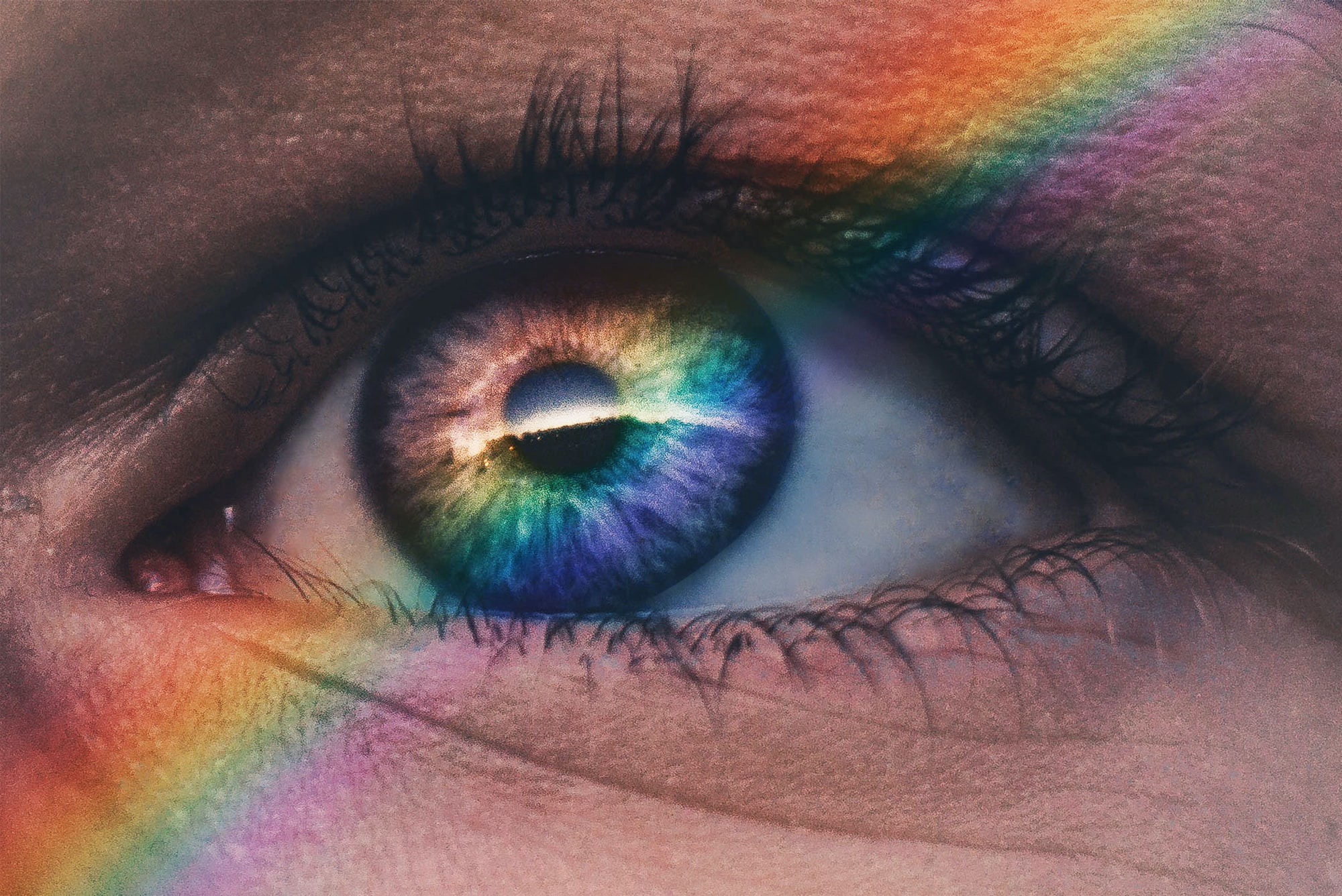 I don't know why exactly, but when it comes to high-performance no-SQL databases with clustering capabilities, many people seem to exclude Apache's Cassandra from their list of candidates. This might