Originally, the project started out as a pilot together with Audi and the municipal parking authority in the city of Ingolstadt, Germany. The idea was to provide a smooth, digitally supported parking experience. New car owners picking up their cars received a long-range RFID tag (to be attached to the windshield) and a URL to a portal where they could register for convenient, digital parking services. Once registered, users could drive in and out without having to push any button or go to an automatic pay station. All entries and exits were recorded automatically and charged to their bank account. Barrier gates would open "magically" upon detecting the RFID tag. As the project was a big success, the city of Ingolstadt decided to relaunch it under their own parkIN connected brand once the Audi pilot ended. After some years, new functionality was added, e.g. multi-user accounts, mixed accounts (contract parking + short term parking), email statements for end-users, etc..

During the pilot, it was my task to manage a team of Tunesian software developers and act as the product owner. During the first relaunch, I coordinated the corresponding web designer activities. And when new features were to be added in 2019, I was the one to do this and take over in terms of application maintenance. 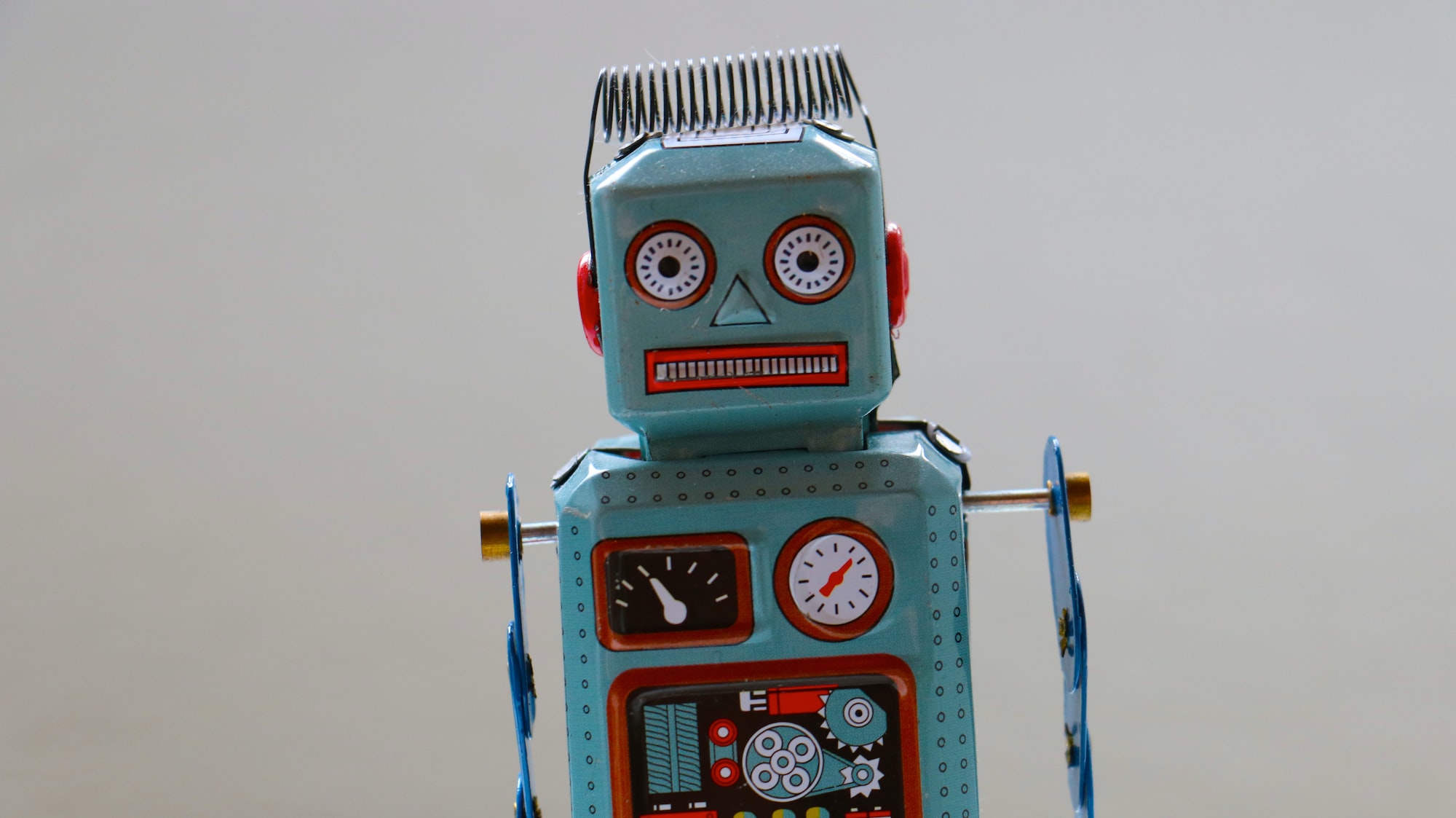 Granted, unit testing is a must-have. It won't however take you all the way to success. If your solution is modular in nature, or you are exposing RESTful APIs, you

Hi, I am Markus Schneider. I am the owner of Plexx Digital, a company that is here to help you with all your digitization efforts. Check out my portfolio here.